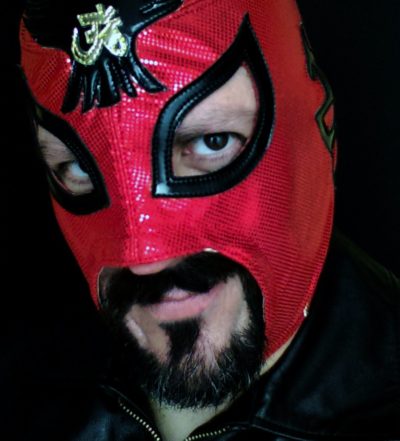 Miguel has become a good friend, due to his always-smart comments on many episodes of this podcast, his help with editing and graphic design, and his insights on everything from UFOs to Mexican culture and history (which can be found at The Daily Grail). I always enjoy our conversations, and am thrilled we finally got around to recording one!

Intro music: “Brightside of the Sun,” by Basin and Range; “God’s Child,” by Selena and David Byrne; “Smoke Alarm,” by Carsie Blanton.