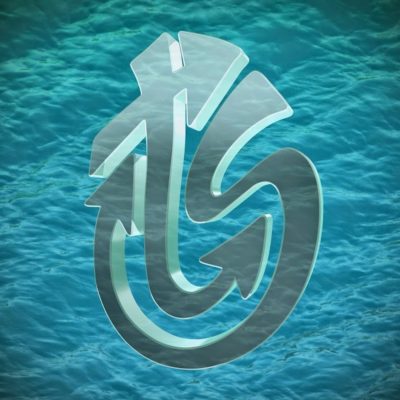 Coming to you from Antigua, Guatemala (the original “banana republic”), in this one, I get a few things off my chest, including American foreign policy, why Henry Kissinger is not welcome on my podcast, how group identity becomes desperately attractive in a time of crisis, and how that plays out in the LGBTQ anger-fest at Dave Chappelle.

The essay I read from by Molly Frances is here.

Intro music: “Brightside of the Sun,” by Basin and Range; “You Haven’t Done Nothin,” by Stevie Wonder.