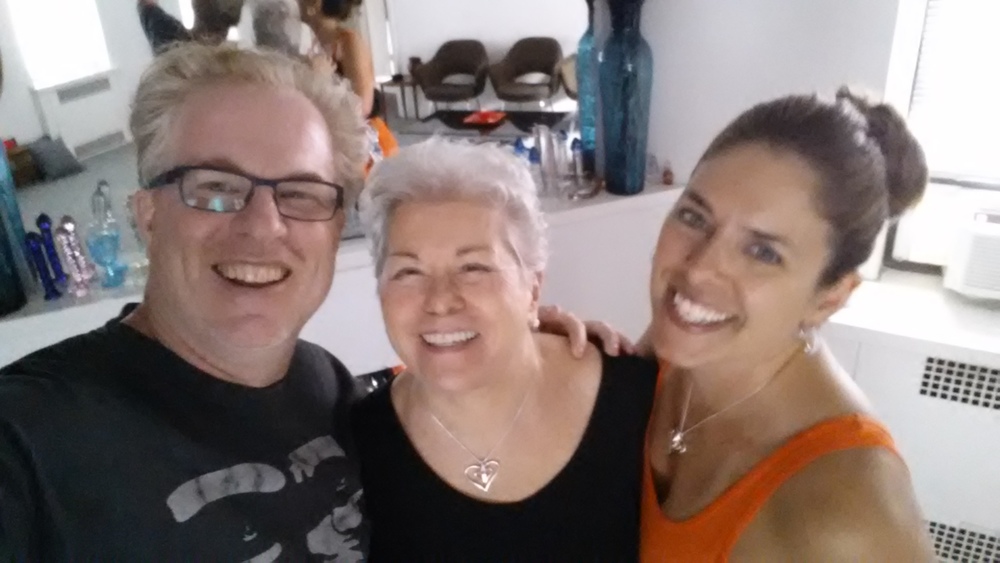 Use code ChrisRyan to save 20% on all full price items

Due to Covid-19 International Shipping has been Disabled to help keep Mom Safe. Thank you for understanding Dismiss